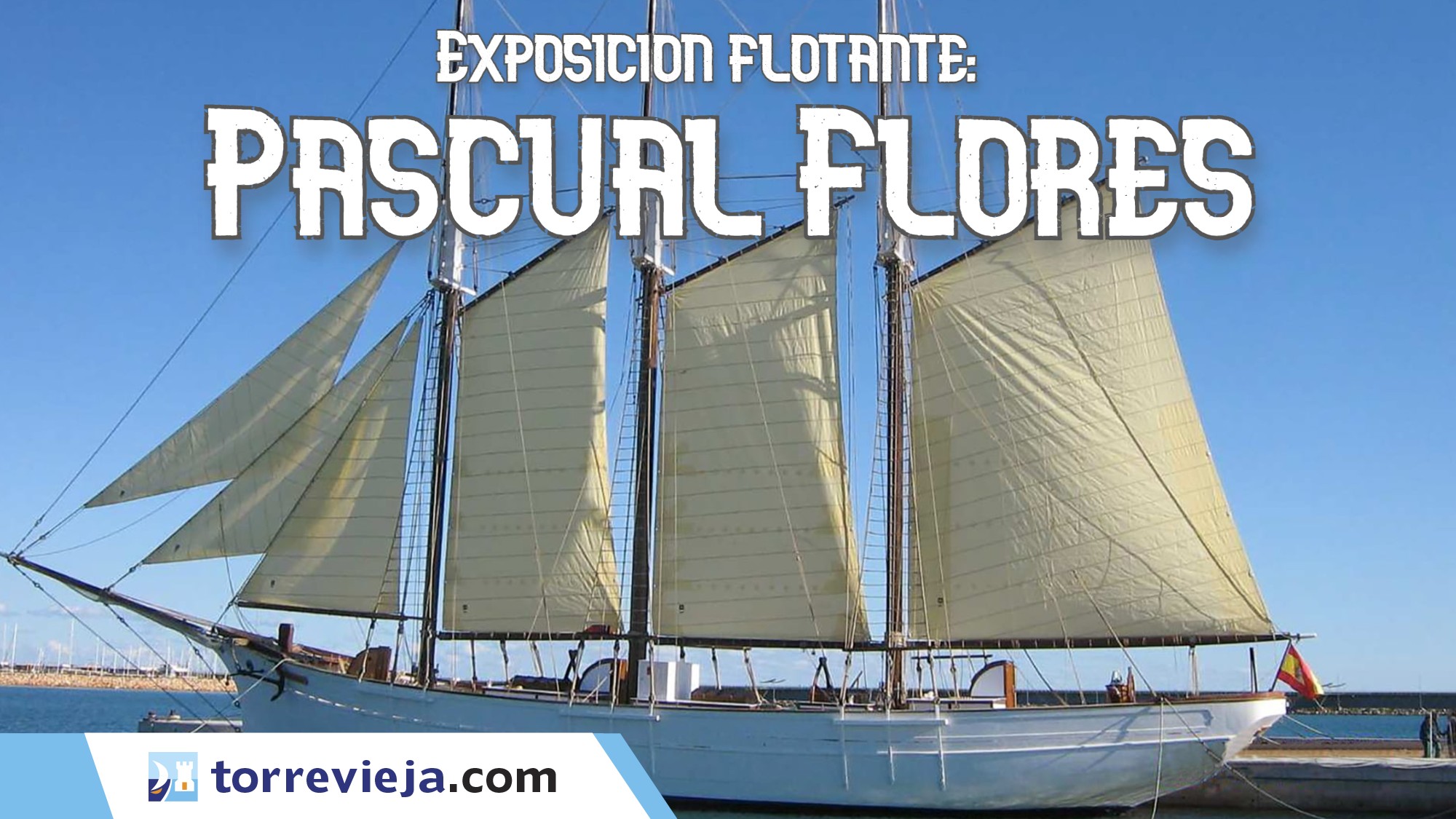 Torrevieja is the first stop of the sailing ship Pascual Flores on its international tour of European waters since its restoration.

The Pascual Flores can be visited in the port of Torrevieja until July 4th, 2021.

The ship has been equipped with an exhibition with teaching materials, and can be visited by schoolchildren and the general public in all the cities where it docks, with a program of activities designed in collaboration with the Torrevieja Municipal Institute of Culture.

The Pascual Flores was built in Torrevieja in 1917 to dedicate itself to the export of fruits, salt and general cargo, serving several Mediterranean ports and the African coast.

In 1999, the Torrevieja City Council bought the Pascual Flores that was in the port of Milford, It was in a very poor state of conservation.

For 8 years, large economic investments were made in the maintenance of the ship, which generated harsh criticism from the citizens of Torrevieja, since such a large investment with public money from the taxpayers was not considered justified.

In 2020, the Torrevieja City Council transferred the Pascual Flores to the Nao Victoria Foundation, signing a collaboration agreement for the repair and maintenance of the ship.

The Nao Victoria Foundation, which specialises in the management of historical ships, is now in charge of the operation and maintenance of the Pascual Flores as a floating and promotional museum for the city of Torrevieja.

Thus begins a new journey that will lead Pascual Flores to participate in various international maritime festivals and film recording and it will return home every year to spend Christmas in the city where it was born, Torrevieja. 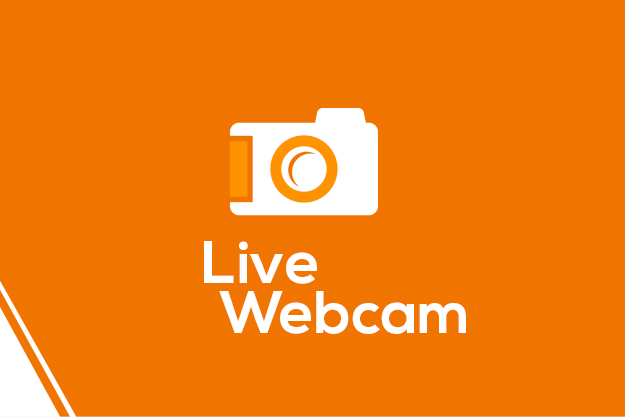 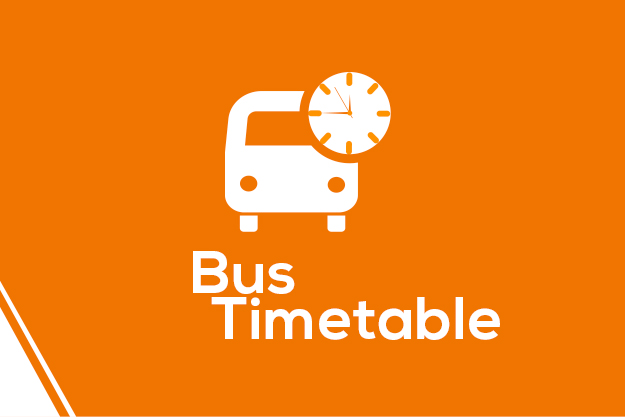 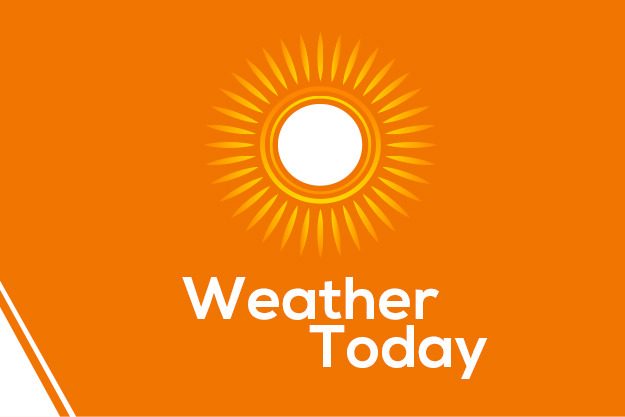