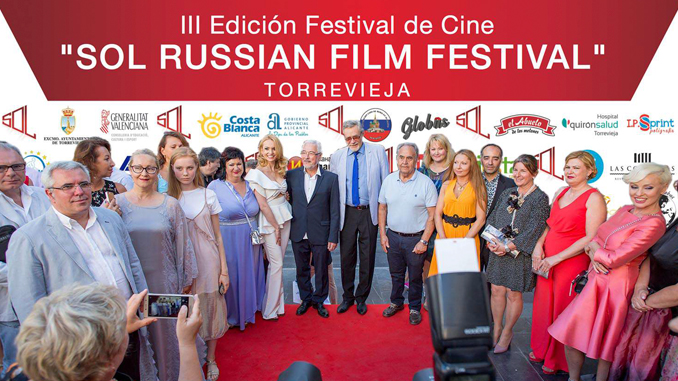 During the 5 days of the festival you can enjoy film screenings with free admission and capacity for up to 300 people.

All films will be screened in the original Russian version and with subtitles in Spanish.

In addition, there will be two theaters and a comedy show (only in russian).

The Opening and Closing Parties are like a  gala with a  dress-code  which include Red carpet with Russian and Spanish artists, special guests, catering, concert on the stage of the cultural center and screening of the first film.

Tickets sale: The sale of tickets is in  C/Radio Murcia 16B Local 1 Torrevieja 03182 Alicante

For the organizers it is very important:

 Union of old countries of the USSR without political aspects

 Creation of atmosphere between Russian and Spanish filmmakers

 Promotion of Torrevieja around the world. 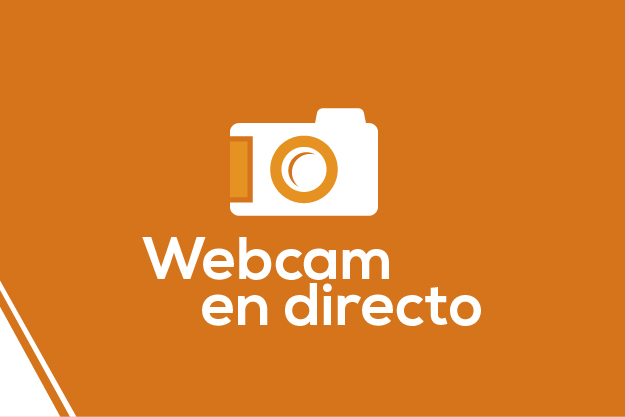 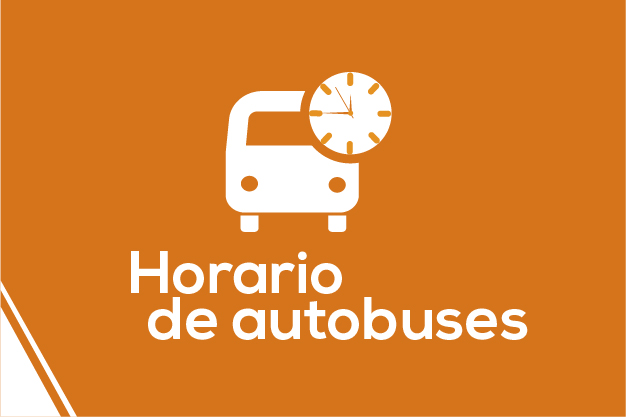 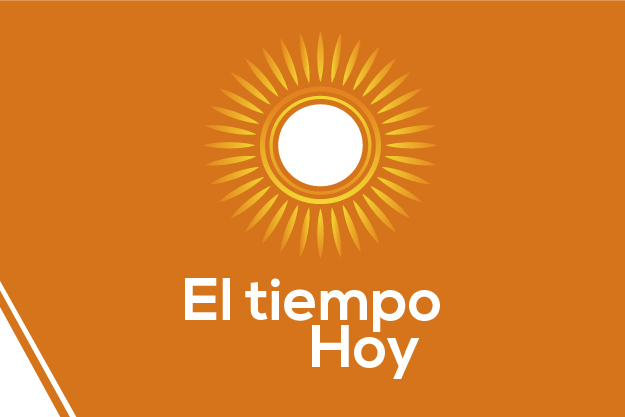 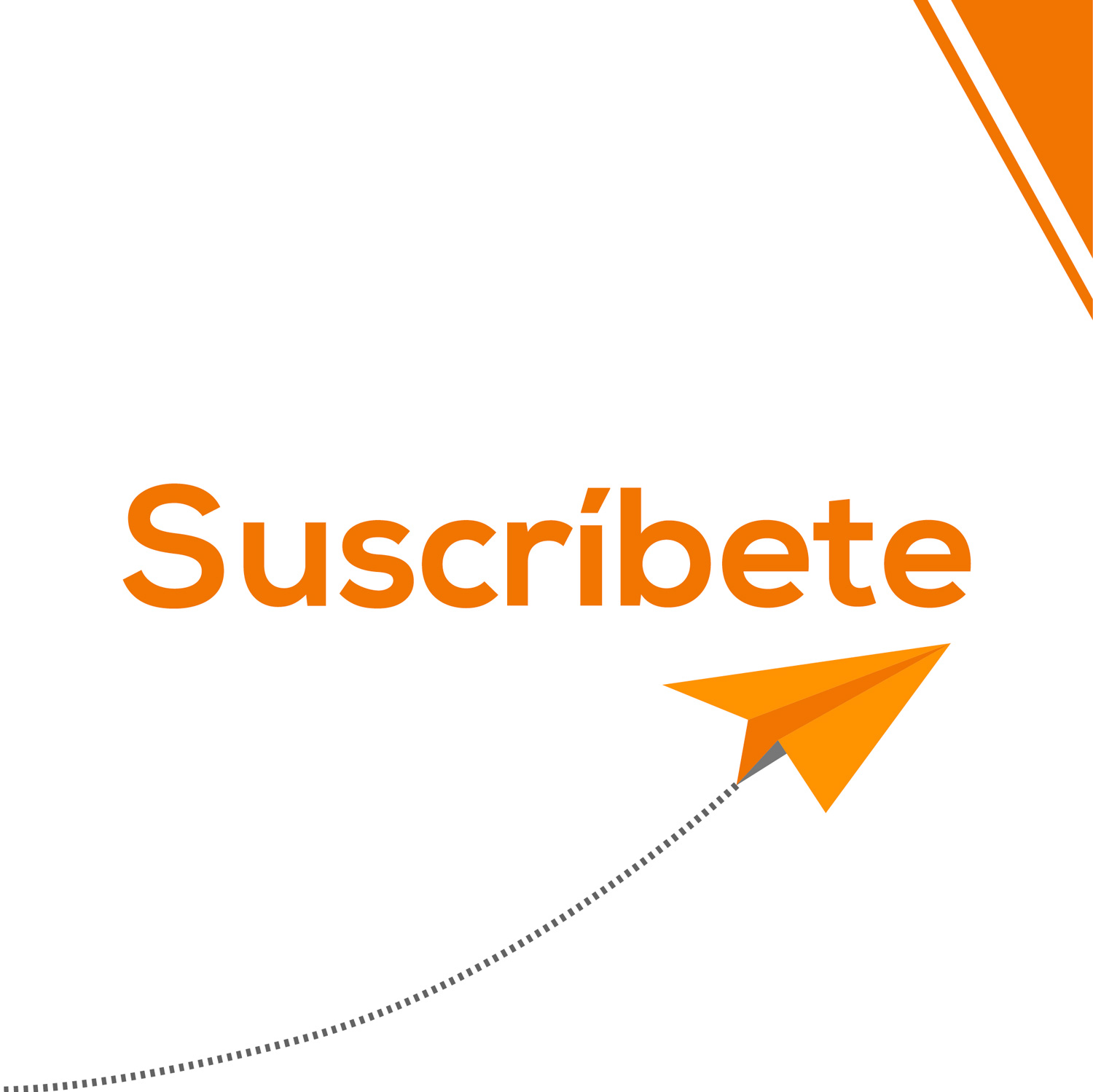