The cycling trip to Spain will leave Torrevieja on Saturday, August 24, 2019.

The Tour will be seen in 189 countries, with more than 400 million potential spectators, and from the beginning of the stage at 6:52 p.m. and until the expected end of it, 8:30 p.m., the main stage will be Torrevieja city, its salt flats and its promenades and beaches.

Torrevieja will be the protagonist in the first stage of the next Cycling Tour of Spain, since the start will be made from the spectacular scenery of the salt flats, and the Dique de Levante will be the place where the 12 kilometers of the team time trial end, after the multicolored snake has crossed the entire urban area of ​​the city, next Saturday, August 24. It will be the first time in the history of La Vuelta that it leaves from Torrevieja.

From Monday 19 to Friday, August 23, a 4 × 4 inflatable tent and an information desk will be installed that will serve as an itinerant space for dissemination and citizen information of the different aspects that encompass the Official Departure of La Vuelta 2019. The dates, established locations and schedules are as follows:

AFTERNOON from 7:00 p.m. to 11:00 p.m. Juan Aparicio Promenade at the height between the intersections of Patricio Zammit and Radio Murcia.

On Friday, August 23, from 3:00 p.m., Paseo Vista Alegre will host a spectacular exhibition of the almost 80 Civil Guard vehicles that participate in the La Vuelta security operation. Likewise, the activity called “Parque Vuelta” is also planned on August 24, at Paseo Vistalegre, from 4:30 p.m. to 10:30 p.m. The Vuelta Park will feature a large stand area of ​​the entities and sponsors of La Vuelta, with entertainment activities, solidarity activities, raffles and various exhibitions.

On Saturday, August 24, at 9:00 a.m., from the Plaza Encarnación Puchol de La Mata, a charity march will take place that will travel through several places in the village of La Mata and 1000 T-shirts donated by AGAMED will be distributed. The price for participating in this test, for the benefit of GAEX, will be two euros.

Finally, on the same Saturday, August 24, also in the Plaza de Encarnación Puchol de La Mata, from 11:00 a.m., there will be a Trial Bike exhibition in which Dani Cegarra, three times World Champion and 11 times third in the world; as well as his son, Dani Cegarra Jr., runner-up of the World and champion of Spain. 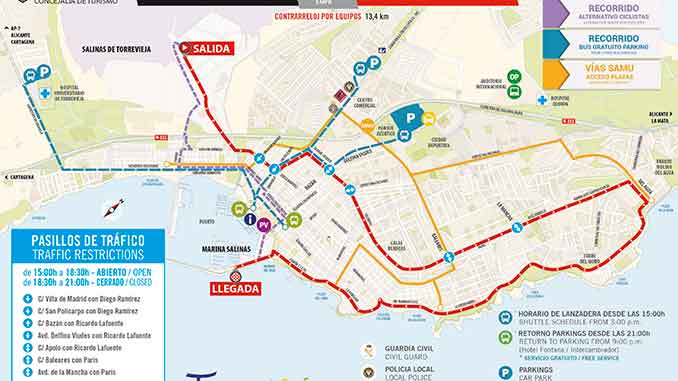 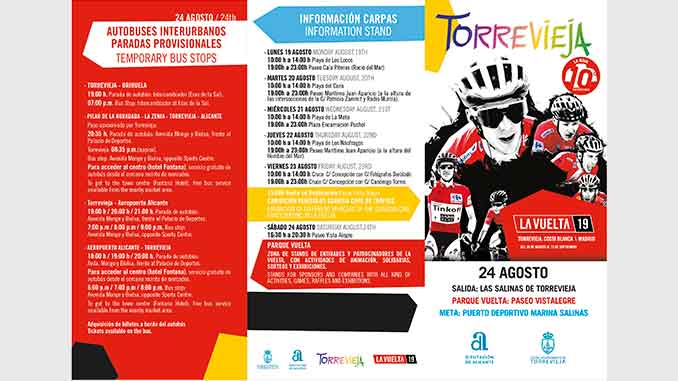 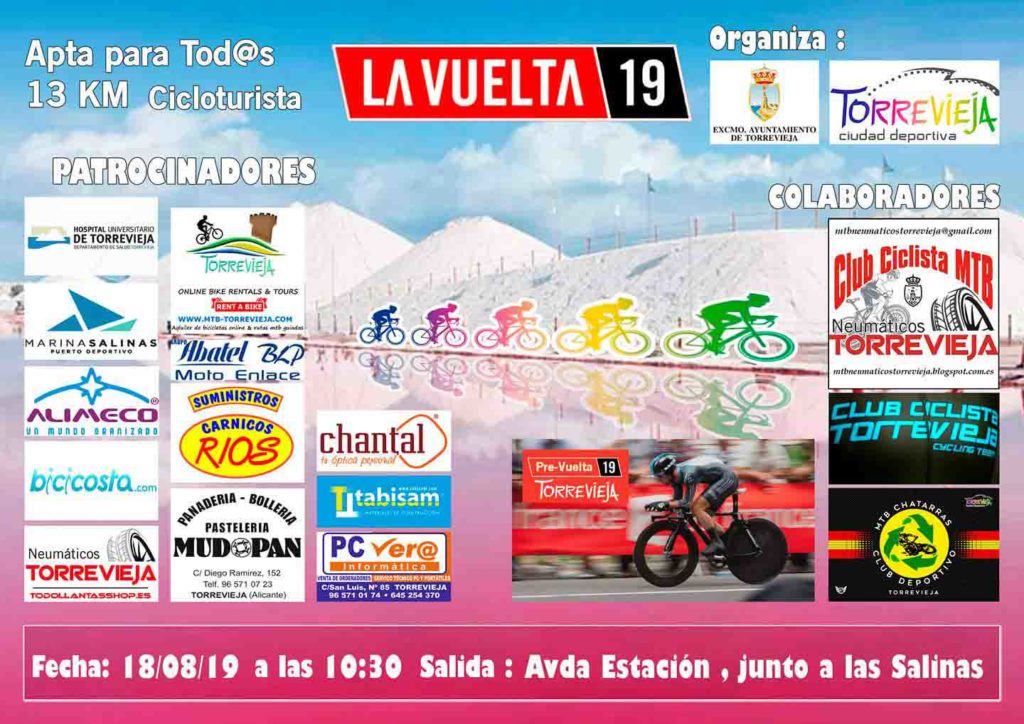 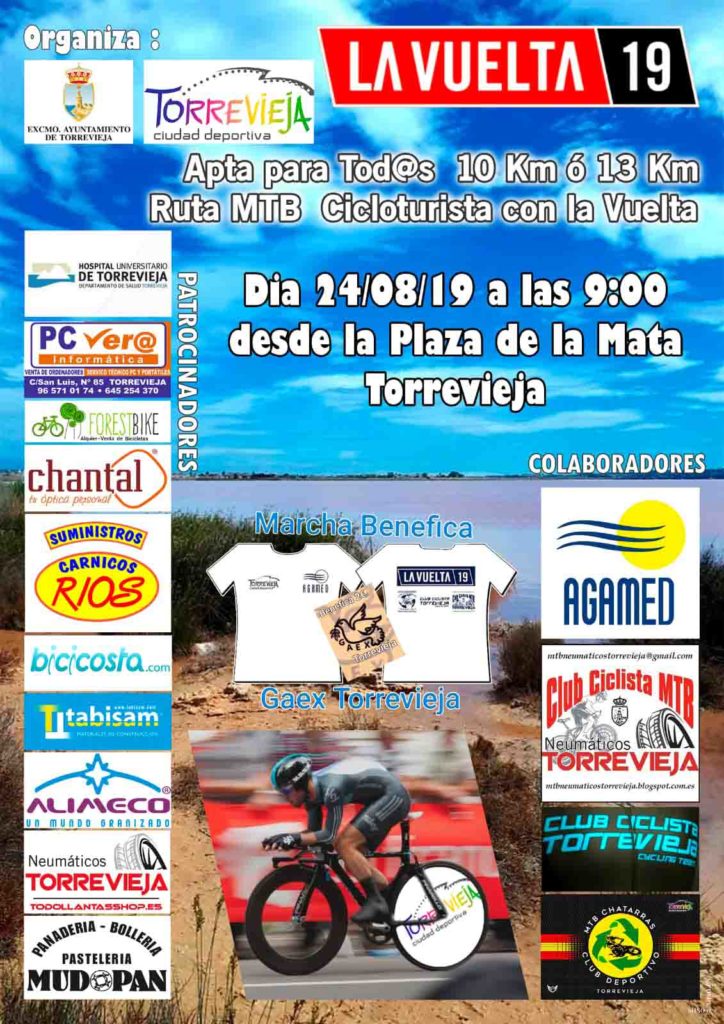